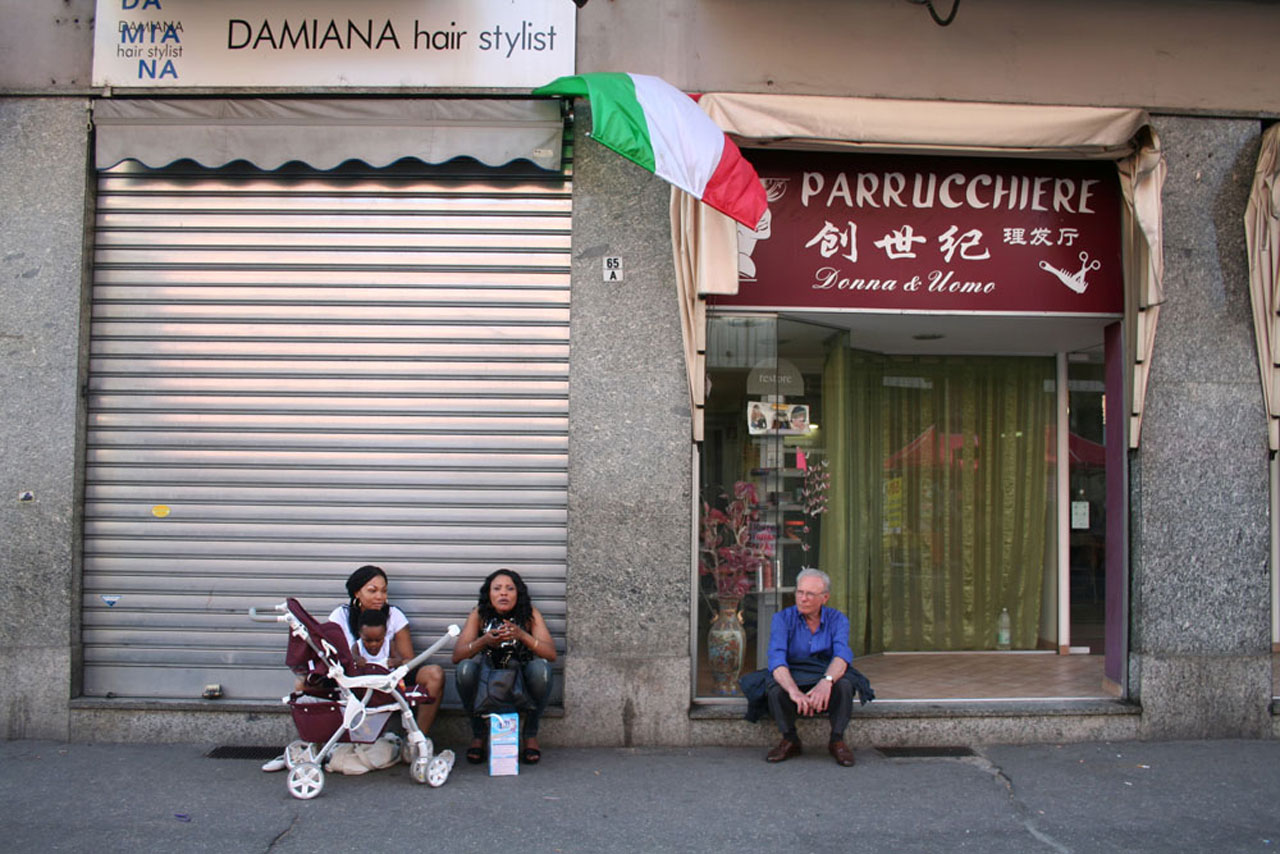 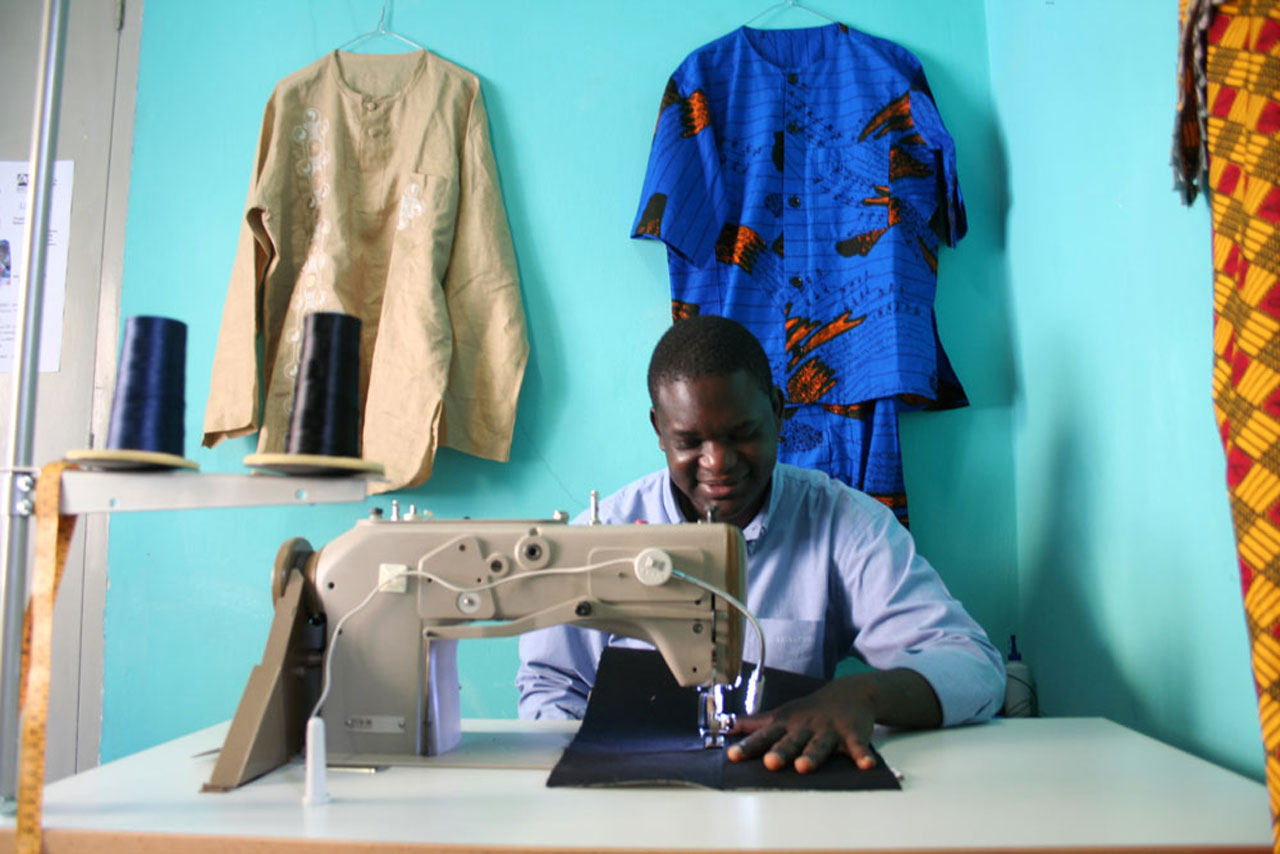 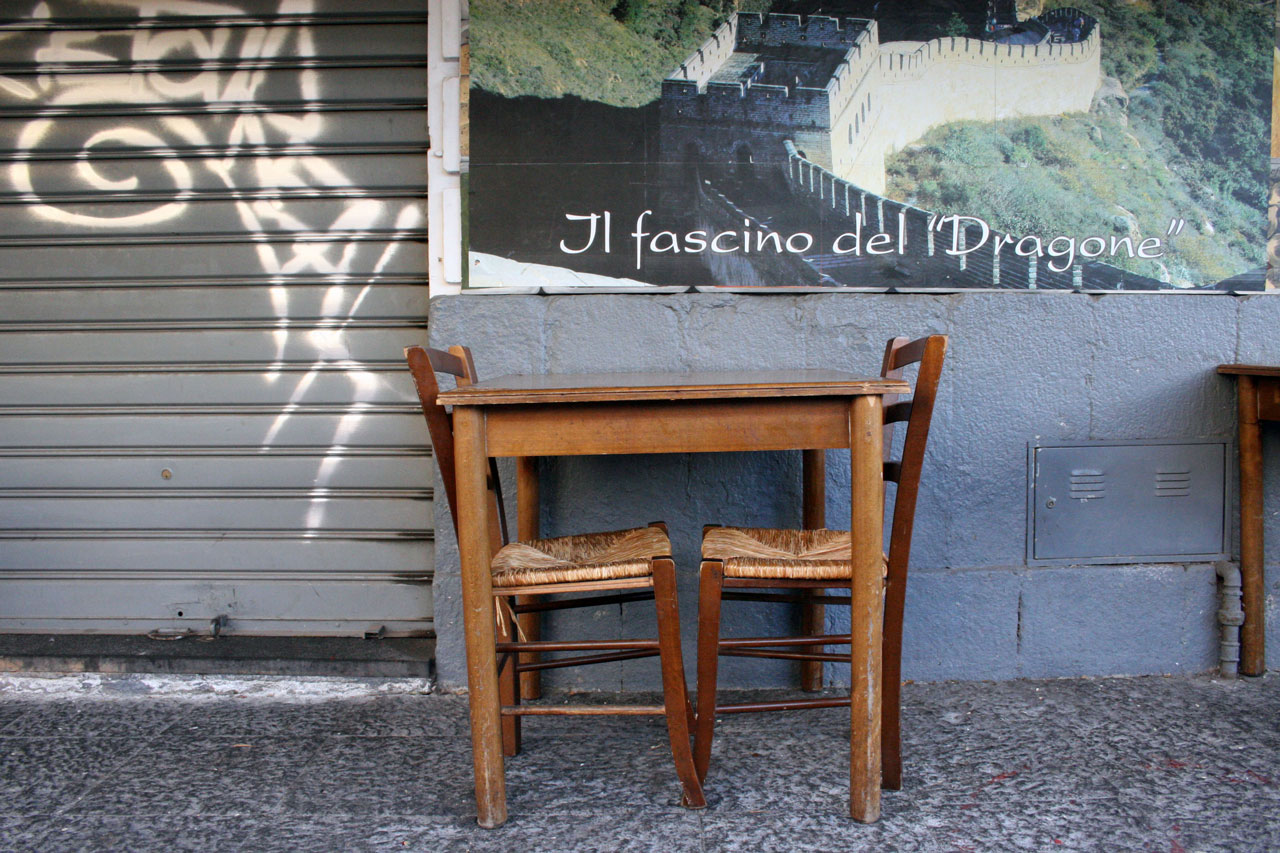 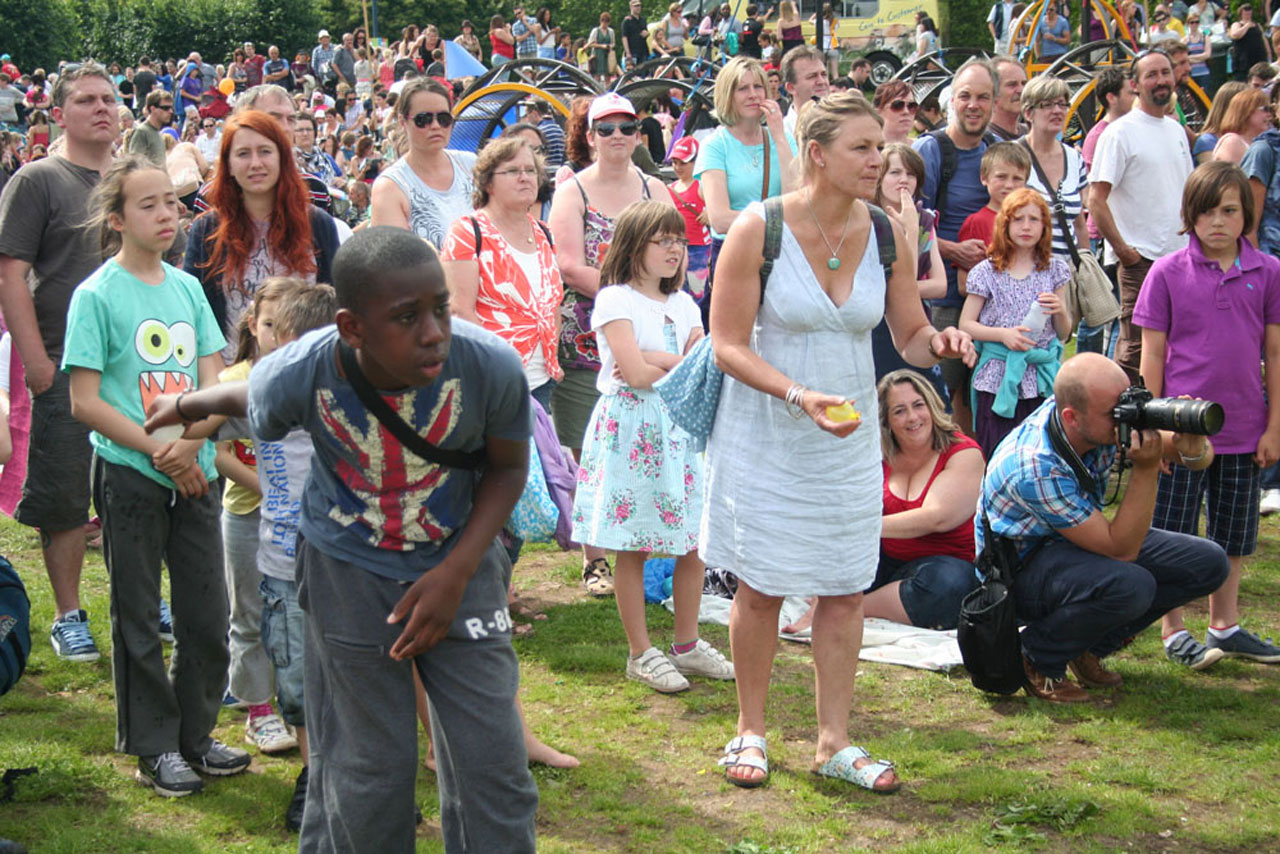 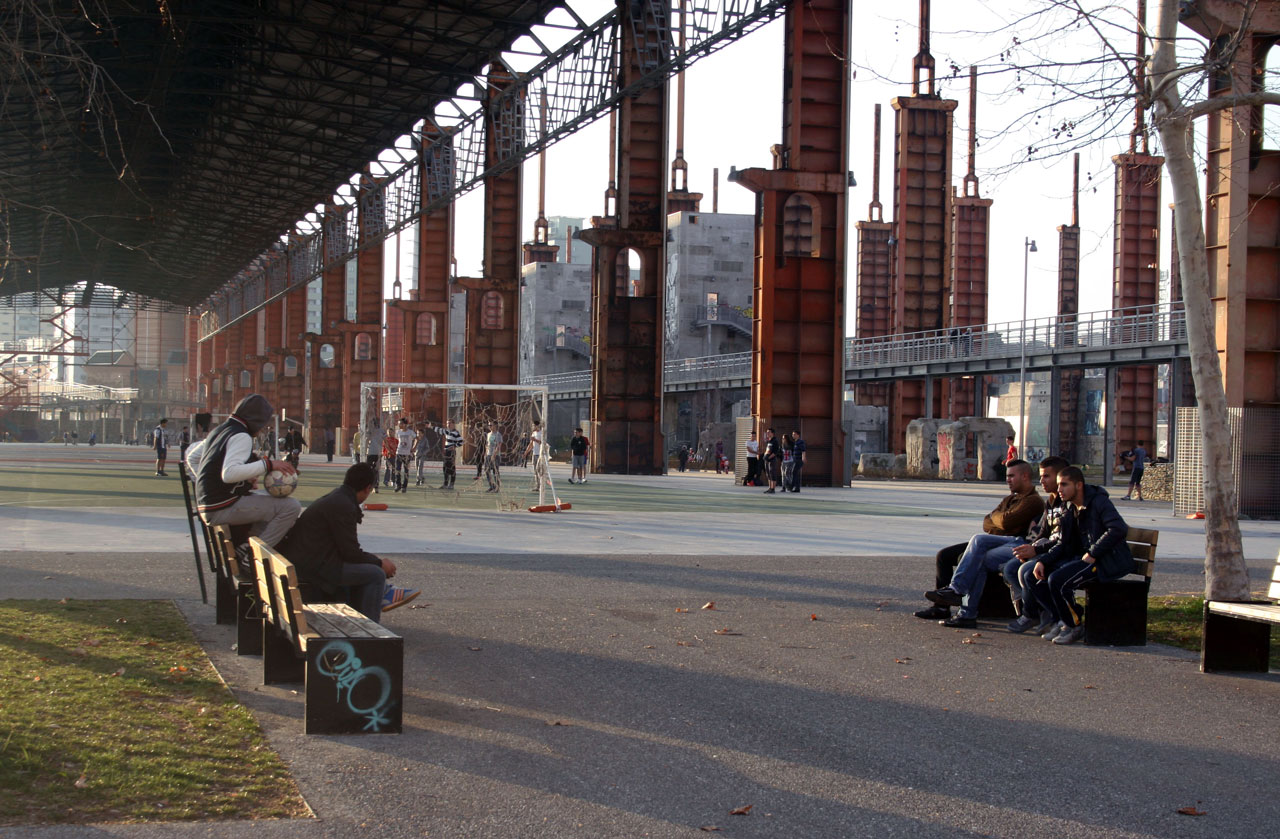 Southern European countries are generally portrayed as lame ducks when it comes to migrant integration. In this article, I will analyse some of the reasons that have led to this outcome including potential biases in migration studies. I argue that Southern European countries in fact hold their own specific ways of incorporating migrants which may be equally or even more positive than those of older immigration countries. At the same time, I maintain that they appear rather heterogeneous in this regard, questioning the idea of a single Southern European model. I will test these hypotheses by comparing Italy, Spain, Portugal, and Greece with some Western European older immigration countries and by observing the trends of migrant incorporation during the Great Recession which started in 2008. The economic crisis is here regarded as both a factor of change and a ‘stress test’ of the actual robustness of migrant incorporation in the target countries. The empirical data are framed in a typology of migrant incorporation modes conceived of as a heuristic tool to conceptualise the processes occurring during deep economic downturns.